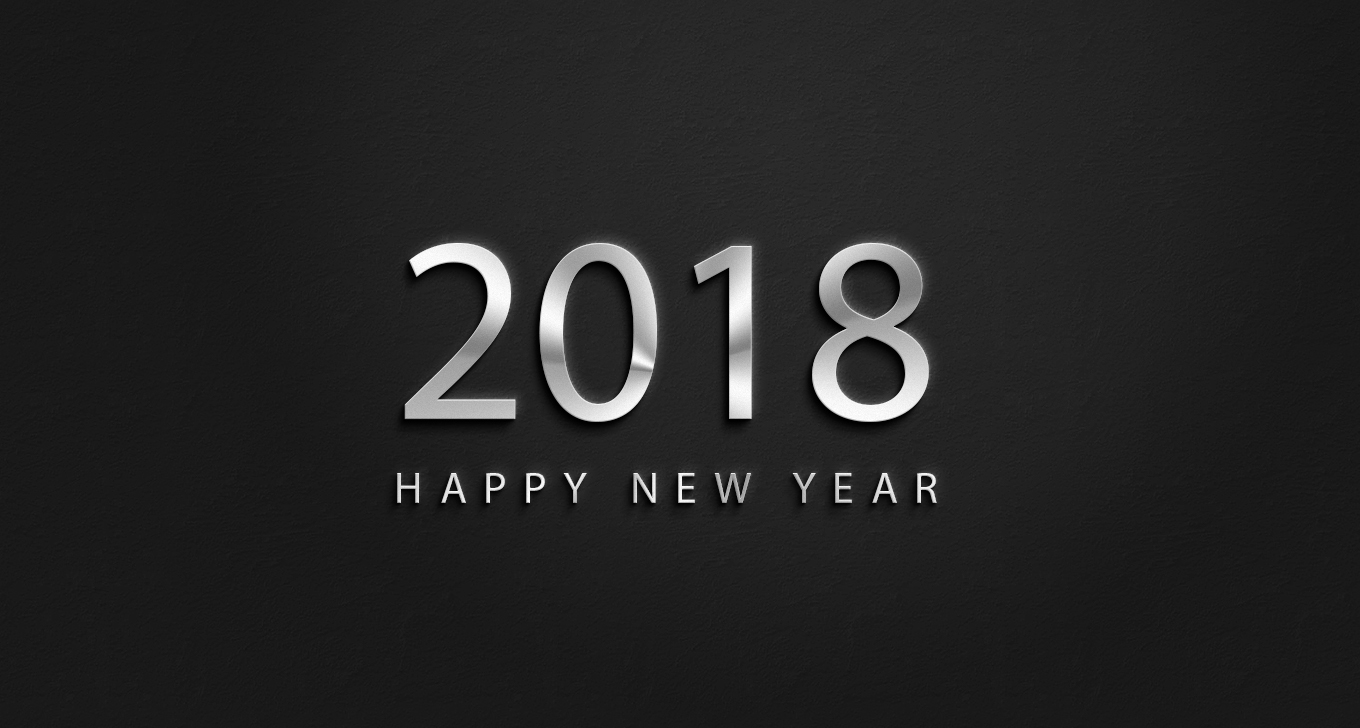 People the world over anticipate and celebrate the coming of a new year. In the United States, we have the ball drop in Times Square, the peach drop in downtown Atlanta, and champagne toasts in every town and village. In Spain, they eat twelve grapes at midnight hoping for twelve good months ahead. The Dutch burn bonfires of Christmas trees; and in Greece the tradition is to eat St. Basil's cake, looking for the gold coin within.

As midnight approaches on December 31, many partygoers celebrate with noise and frivolity, pausing to sing “Auld Lang Syne” when the clock winds down. But the Christian church has its own rituals, feasts, and music. Watchnight services and the renewal of covenants afford a time to break from old habits and make promises for the year ahead.

Many African American congregations practice the watch-night tradition, claiming that these rituals have origins in the slave community. Some church historians believe that their popularity began in connection with Abraham Lincoln’s issuance of the Emancipation Proclamation on January 1, 1863. But most maintain that New Year’s Eve watchnight services were begun by John Wesley back in the eighteenth century. These times of worship were often designated as covenant renewal services intended to encourage renewed commitment to personal and communal spirituality in the year to come. Worship included singing, prayers, readings, and the liturgy of the Wesley Covenant Prayer.

As we at Wesleyan Heights United Methodist Church have our own individual and communal way to bring in the new year, I want to encourage you to join me in renewed commitment to personal and communal spirituality in the year to come. 2018 has much beauty, wonder and excitement to bring. So, may we look for God to move and be ready for the changes that will occur in our hearts and live this coming year.